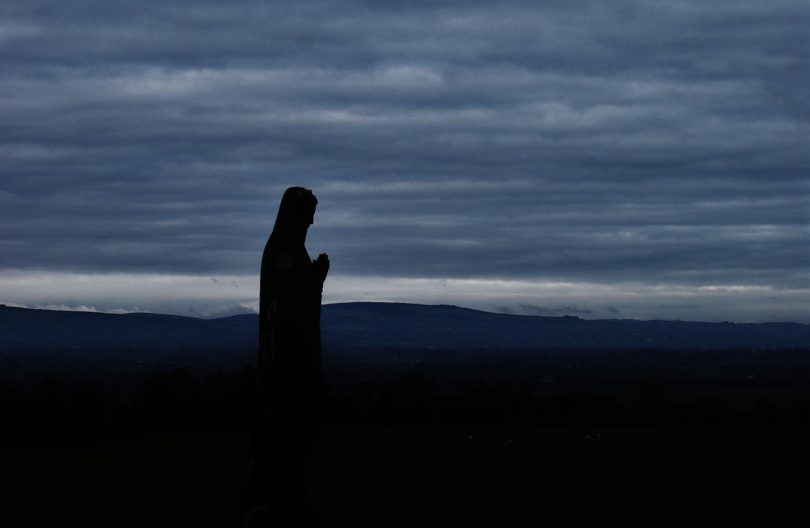 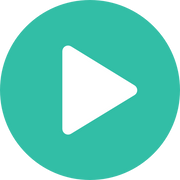 Last Friday I tried to make it to the Mass that is celebrated at 9 am near my house. When I arrived at the Church, I found the gate was locked. On my way back, I turned the corner, took the street at the back of the Church and then I realized that the shrine of Virgin Mary in the neighborhood was empty. I had not noticed before because when I usually go past this place on Sundays it is already nighttime and it’s dark. Later, I learnt that the Virgin had been vandalized 10 months ago and it was never replaced. I texted the priest on WhatsApp and asked him what was needed to place the Virgin back in the shrine.

We started thinking of ways to protect her best, whether we should use an iron structure or some kind of special glass. But it turns out that the neighbors always touch the statue of the Virgin. So we concluded that we would place her back as she had always been and if she eventually got broken we would replace her again and again, as many times as needed. Two days later we enthroned the Virgin. There was a lovely ceremony after Sunday Mass with many neighbors. I then suggested to the priest that we could set up an open WhatsApp group so that the people who attend Mass at different times would introduce themselves and discuss further things that could be done for the parish. We doubted for a while, we worried that an open group would be flooded with messages at all times. The fact is that we set it up anyway. I began by sharing some activities but quickly enough the group was buzzing with greetings, blessings, prayer requests and emojis of all kinds. I confess that I archived the group, but I do see that there are dozens of good mornings and other greetings shared every day. The community somehow gave it a better use than the one we had first imagined. I guess all this move ended up emboldening many of us and thus, after several years, this December 8th we celebrated Mass again in the private neighborhood where I live. We had about a hundred people gathering, people were asking to celebrate Mass every month.

I started reading the catechism about the Biblical expression “Seek and you will find” (Luke 11:9) and it consistently refers to the importance of praying. Concretely speaking to the fact that we have to pray with perseverance. Perhaps, there is also a reflection about daring “to seek something”, about daring to take the first step and then end up finding something much bigger. In Job 8:7 it reads that “though your beginnings will seem humble, so prosperous will your future be””.

God is not outdone in generosity.